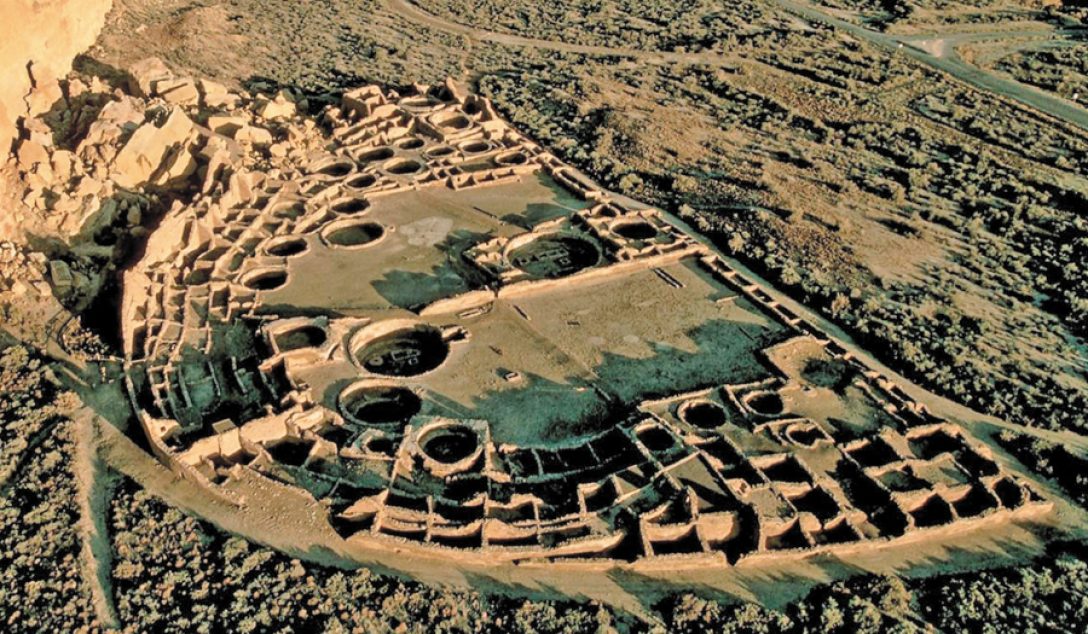 Proof of Ancestral Puebloans Use of Chewing Tobacco

Archaeologists have found that  345 fiber wrapped pouches at Antelope Cave, Arizona dated to 1,200 years ago, contain wild tobacco. They were originally found in the 1950’s and left unexamined till now. This is further proof that Ancestral Puebloans chewed tobacco. These pouches have been found from Texas to California, but their purpose was unknown until now. Their placement suggests that the tobacco was used informally and not for ceremonial purposes.

Western Digs has the story here with a photos;
http://westerndigs.org/1200-year-old-pouches-found-in-arizona-cave-contain-prehistoric-chewing-tobacco-study-finds/