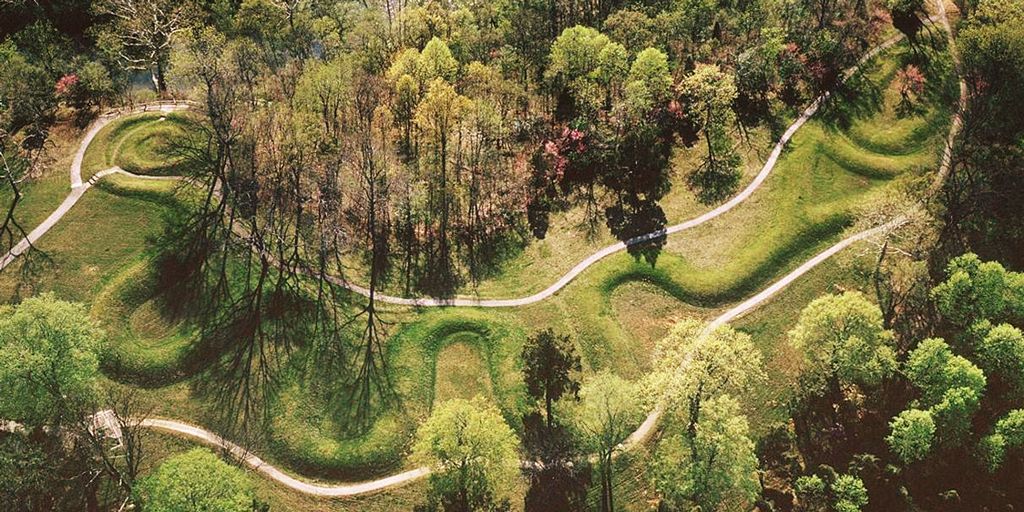 The Great Serpent Mound and the Milky Way

Ohio has two effigy mounds, the Serpent Mound and the “Alligator” mound which represents the Underwater Panther. Wisonsin has thousands of effigy mounds built between 700-1150 CE by the Effigy Mound Culture.

Brad and his colleagues believe Serpent Mound is three separate mounds representing two figures, the Great Serpent and First Woman who is represented as a wishbone shaped mound with an oval earthwork representing her spread legs and the jaws of the Serpent. The oval is The First Woman’s womb which is the portal through which the Sun sets in the evening.

The forum articles are published in the Journal of Skyscape Archaeology